Hello, long time no see.
Don’t know if that expression can be applied to a blogpost but still, you get the point. It’s been a while.

What a shitty day I’ve had..
Last time I wrote about how I’m going through a period of heavy tiredness at the moment. I still am. But then yesterday I had a great day together with my best friend. I felt happier and had a lot more energy in a long time. I was productive and felt motivated to work hard and get forward with my life. It was simply a great day and I was so happy that I could share it with Vindu and then come home to David after. I thought this regained energy might have been because a friend of mine took me to a special treatment on Monday. A woman who practise “bone correction” on her patients. I can’t remember the Japanese name for it and I don’t know what it’s called in English – no, she’s no chiropractor, she hardly touched me. She just put her fingers very lightly on different spots on my back, hips, legs, feet and face and then gently tapped my head with her fingers every minute or so. At some point as she was just dragging her finger up along my neck, I could literally feel how it stretched and got longer. It was the weirdest thing ever. And in the end when I got to see the before and after pictures I was just stunned by the results. My face vad become smaller, my hips had been moved up, my entire spine was stretched, and I was thinner than just an hour earlier. I was even taller. If felt great. The next days I felt sore, like I had been working out really hard. She told me that I would be my best self three days after the treatment, that my body would adjust to the knew shapes by then and that I’d just feel better. And I did. That was yesterday. 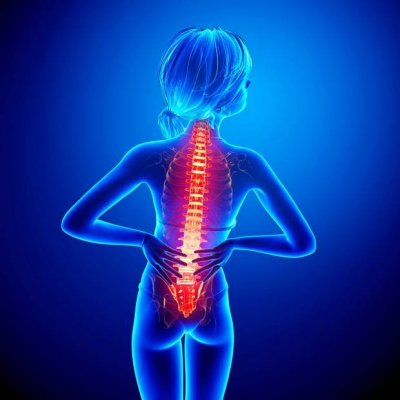 I was in such a good mood. I even made plans for this Friday evening and went to bed early last night. It was all great…. Until I woke up at 4am this morning and had to go pee. So I did. And then I felt a sharp sting in my little lady down there. I drank a lot of water and then went back to bed in hope that this stingy feeling would go away. But it didn’t, and I soon felt like I had to pee again. And so the cycle had started. It hurt. A lot. Every time I had to pee it felt like knives where piercing my genital.. It’s so painful. It’s impossible to focus on anything else. I very obviously had a UTI (Urinary Trackt Infection). Another one. I’ve been dealing with a lot of them lately. I’ve had many in my life so far and it’s quite common that women get it every now and then and since our urinary trackt is shorter than men’s we are more susceptible to infections than they are.. 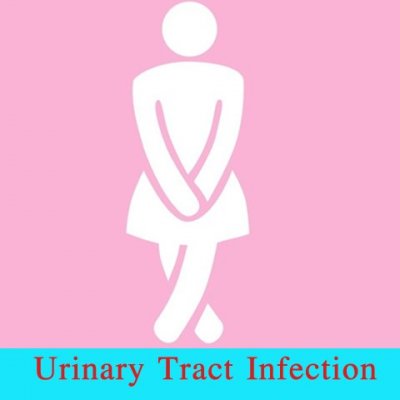 In October last year, shortly after I came back to Japan, after having spent 6 weeks in Sweden I got one of these infections right after I was treated for a large cyst on one of my ovaries. I got meds and it got better. But then one morning I woke up with a fever along with an intense pain in my lower back and I could hardly walk. By the time I reached the clinic I couldn’t take another step, I had almost given up on my way there more than once, feeling like I was about to faint. The doctor put me on intravenous antibiotics right away. A UTI (that I hadn’t felt) had reached my kidneys. After that I had to keep eating antibiotics for another five days or so and that obviously messed up my stomach. I didn’t go to school at all that week. After that I had other episodes of UTI and I got more IV treatments with antibiotics. And for more than three months now I’ve been dealing with it almost daily. Okay maybe not but I can feel it sting a little bit almost every second day at least. If I’m lucky only every third day. Usually it goes away after a little while if I drink a lot water but this morning it did not. And it’s strange because yesterday I was drinking well all day and I drank a lot before going to bed thinking that my good mood and more energized self would be even better today. Well, better luck next time. Hopefully. 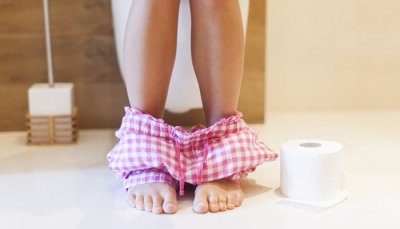 Except my two hours in the shower I spent most of my moring like this..

So, from 6am I couldn’t take constantly running between the sofa and the toilet anymore so I spent two hours in the shower, until David woke up at 8. I don’t like telling him that I don’t feel good, I don’t want to be a burden or for him to worry about me.  But it felt slightly better by then. He asked if I wanted to go to the hospital, but I did not! Especially not since I’m not covered by the Japanese health insurance at the moment. And it was not as intense anymore anyway, and the intervals in which I had to pee became a little less frequent. By 11am I finally fell asleep again and had a 3-hour nap. I felt slightly better but still weak in my body after that. There’s a small pressure over my kidneys but I have emergency antibiotics that my doctor in Sweden prescribed for me when I was home in May, specifically for unfortunate occasions like these, so I started taking them this morning. So now it’s two pills a day for seven days. 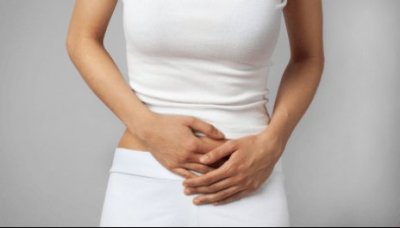 I often get bloated and stomach ace when I have these infetions. It's not pleasant.. 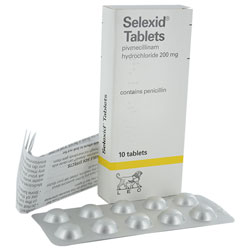 This is the antibiotics that I'm on now. I'm allerrgic to regular penicillin so I always get other stuff. I think this one is specifically for UTI's though. 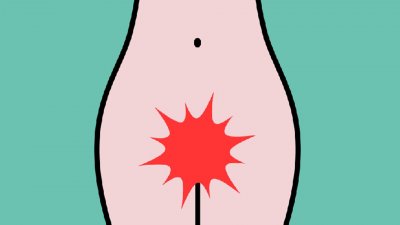 Yeah.. It kinda feels like this. An explosion of sharp knives.

I had a breakdown in front of my mom over the phone earlier this evening. I felt really small and sad for a while with the desire to be hugged. Sometimes when I start crying it’s hard to stop. Even after our conversation. When I cry like that my whole body cries with me. I’ve always been like that. Meaning that when I cry intensely, I also start sweating to the degree where my clothes get wet. Much more than during a hard workout. I felt exhausted and tired of being tired and sick and not well. My mom said she would come to care for me if she could of course. I know David would come too if I needed and so would Vindu. She asked me earlier if I needed her to come over and stay with me. Just knowing that they would makes me feel so grateful and lucky. Especially since they both have a lot on their plates right now. Thank you for caring so much for me.

I felt a little lighter after getting rid of all those tears, so I went outside for the first time today and took a little stroll to the supermarket to get some fresh air, grapefruit juice and yoghurt and other stuff that’s supposedly good to consume when having UTI. I felt like an old lady, rolling a cart in front of me just to support myself and walking slower than the maybe 85-year-old Obaa-san looking at vegetables next to me.

And here I am now, sitting in a chair in my living room with my feet on the table and laptop in my, well, lap. I didn’t do any of the things I was planning on today. I was gonna go work out, do a café hangout with some friends near campus, work and then go see another quite new friend of mine in a bar in Roppongi this evening. Next time. David might come home in an hour or so and I want to be my happy and cheerful self when he does because he has an important presentation tomorrow and I want to be the one supporting him, not the other way around. Let’s see how I can muster enough energy; I’ll do my best.

I haven't peed in a while, but I feel the urge to now and I'm a little scared. I don't wanna go, I still feel it lingering.. 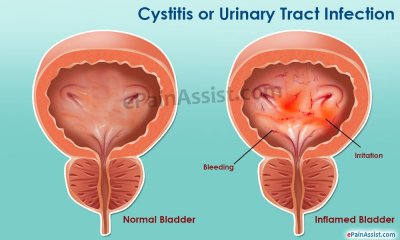 I borrow this picture from Googerusan (google). I've seen similair pictures before so I think it's pretty accurate. Ladies and Gents, this is an infected bladder... 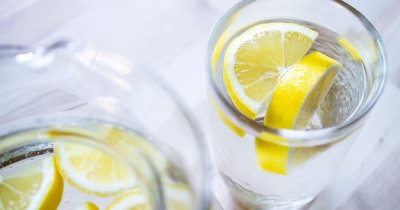 I drink a lot of lemon infused water, not just when I feel the sting, but pretty regularly these days. I also drink grapefruit juice when it's really bad. Craneberry and lingonberry juice is also supposed to be good but I haven't found that here. If you have any tips, please let me know!

For all the rest of you out there, thanks for stopping by and reading my blog, whether you’ve been hear before or if it’s the first time.
Please come back regularly, I will update more frequently once I get more energy.

Have a wonderful Friday night!